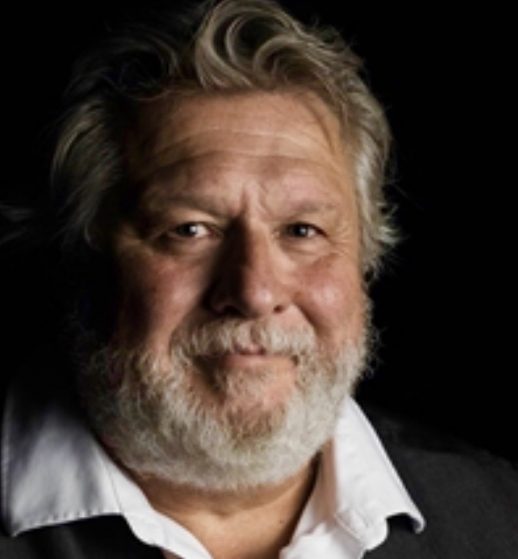 John Walker has been a professional actor for over 40 years in television, film, and theater from Los Angeles to London. He trained at the American Conservatory of theater and has performed primarily in Shakespeare productions for most of his professional career. He now teaches theater at Franciscan University of Steubenville and plays G. K. Chesterton in an ongoing series at EWTN in titled “Chesterton Station”.