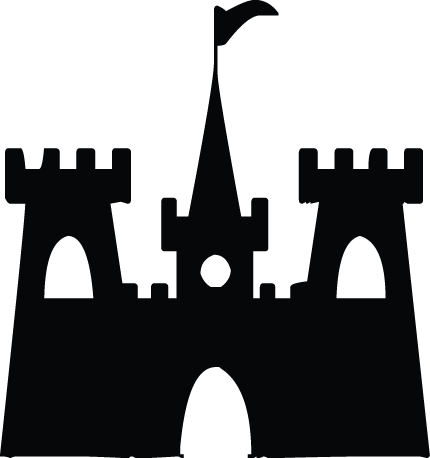 Forget While the Getting is Good | Episode 1

A mage and his apprentice sneak into a witch’s house to steal a spell. But instead, things go horribly wrong.

Babble and The Beasts | Episode 2

The mage gives all the animals in a small town the gift of speech, in the hopes that they can help him. But it turns out that the animals have other ideas.

Magic and love don’t mix, but that doesn’t stop a man and a woman from asking the mage for a love spell anyway.

When a prince needs help finding the owner of a glass slipper, the mage gets swept up in the search.

The mage finds out that sometimes you have to go back to the beginning to find answers.

Head in the Clouds | Episode 6

The mage teams up with a man named Jack who agrees to take him to giant country.

The mage confronts a dragon who has been terrorizing the kingdom, and gets one last chance at reconciliation and redemption.

When a mage and his apprentice break into a witch’s house to steal a spell, they make a terrible mistake that will cost them both dearly. Follow the mage as he looks for answers in a world full of fairytale characters and exciting adventures.

Enjoy this compilation, introducing you to some of the many characters that you will meet in the new upcoming fantasy series, MisSpelled. From We Are One Body® Audio Theatre. 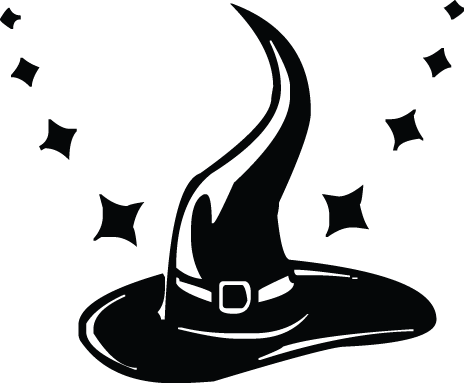 The Sound Effects of MisSpelled 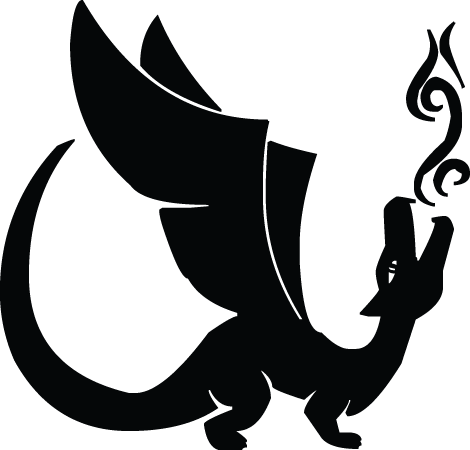 Foley and Sound Design by Joseph Adams and Jacob Gorsich

Music composed by John Wojtechko.
The Gladiolus Rag and the Maple Leaf Rag were composed by Scott Joplin.